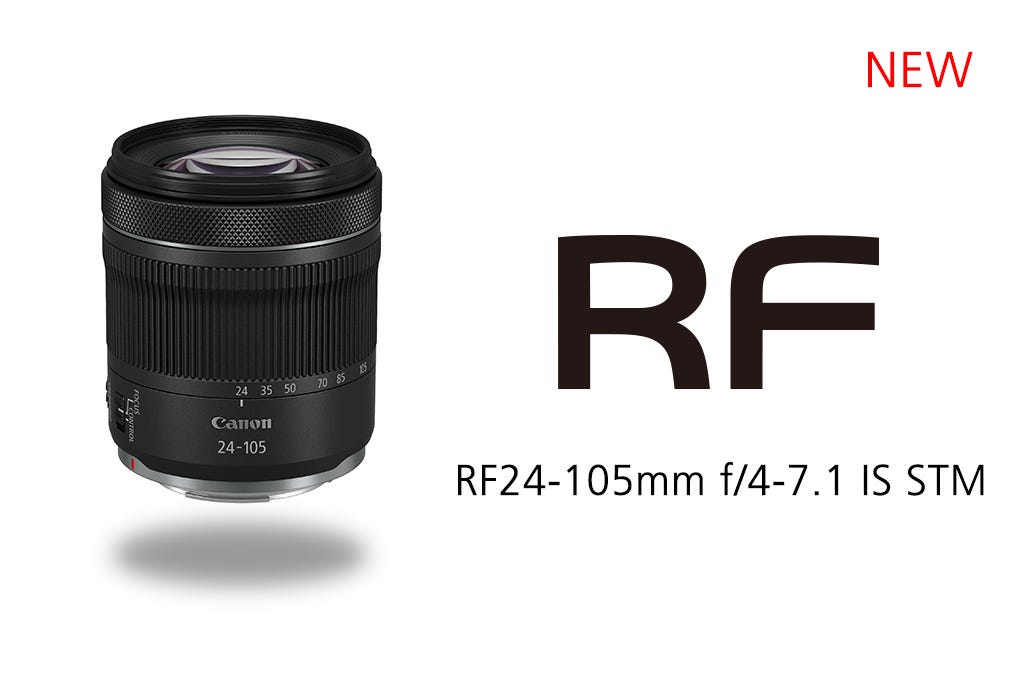 While the current RF lens lineup includes three excellent existing lenses that cover the 24mm to 70mm focal range (the RF24-70mm f/2.8L IS USM and RF24-105mm f/4L IS USM standard zoom lenses and one superzoom lens, the RF24-240mm f/4-6.3 IS USM), many photographers desire a lens that is smaller and lighter than any of the three.

Enter the new RF24-105mm f/4-7.1 IS STM, which comes in a compact, lightweight form factor that perfectly complements relatively small and light full-frame mirrorless cameras like the EOS R and EOS RP. With this, users can look forward to a lighter load and additional convenience, regardless of whether they are exploring the sights and sounds of a foreign town, or shooting more familiar subjects closer to home. 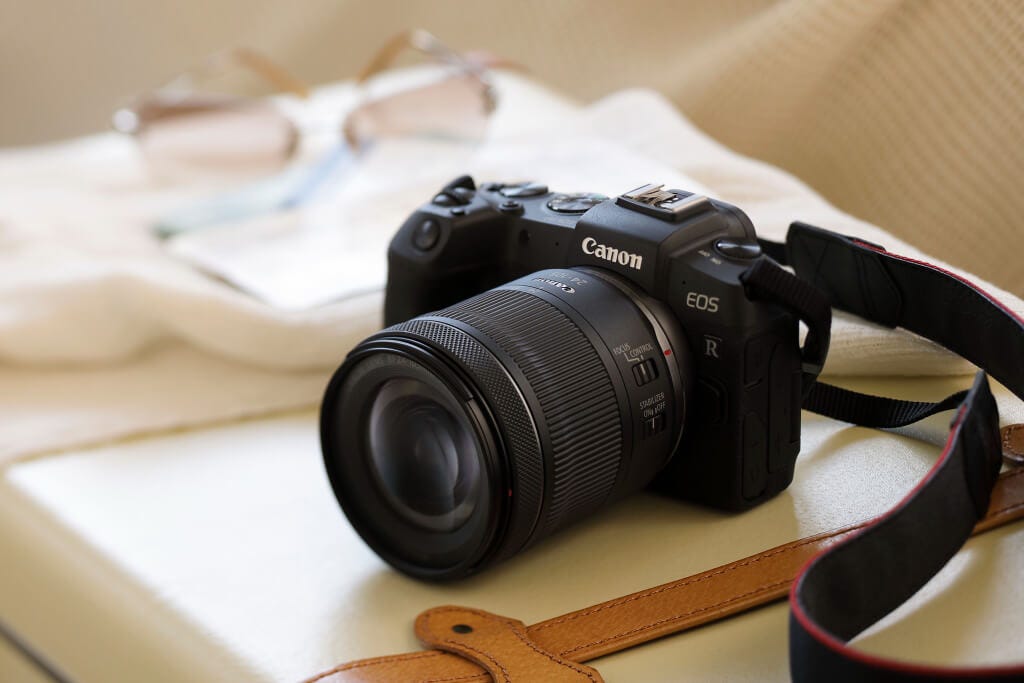 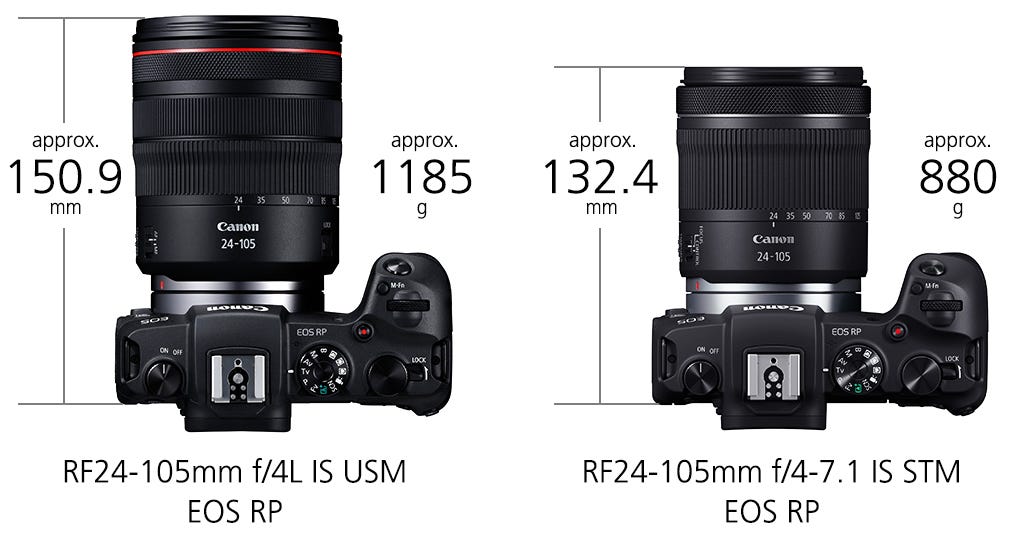 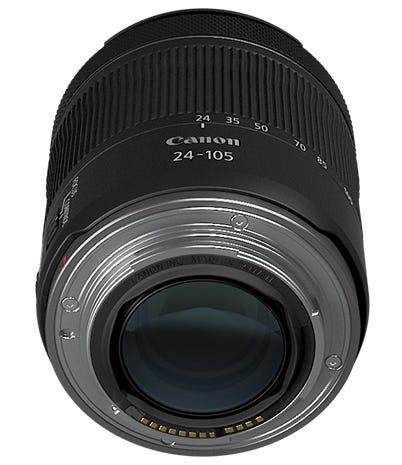 The rearmost lens element is larger than on traditional lenses—take a look and see for yourself!

How was Canon able to achieve image quality on this lens even with its small, lightweight body? One of the secrets lies in the large-diameter rearmost lens element. One key to designing a lens with minimal aberration is to reduce diffraction by making light waves bend more gently. This is achieved by using a bigger rearmost lens element. Doing so was possible on the RF24-105mm f/4-7.1 IS STM because of the unique RF mount design with its large mount diameter and short back focus distance. As a result, the RF24-105mm f/4-7.1 IS STM achieves sharp corner-to-corner resolution with minimal aberrations. 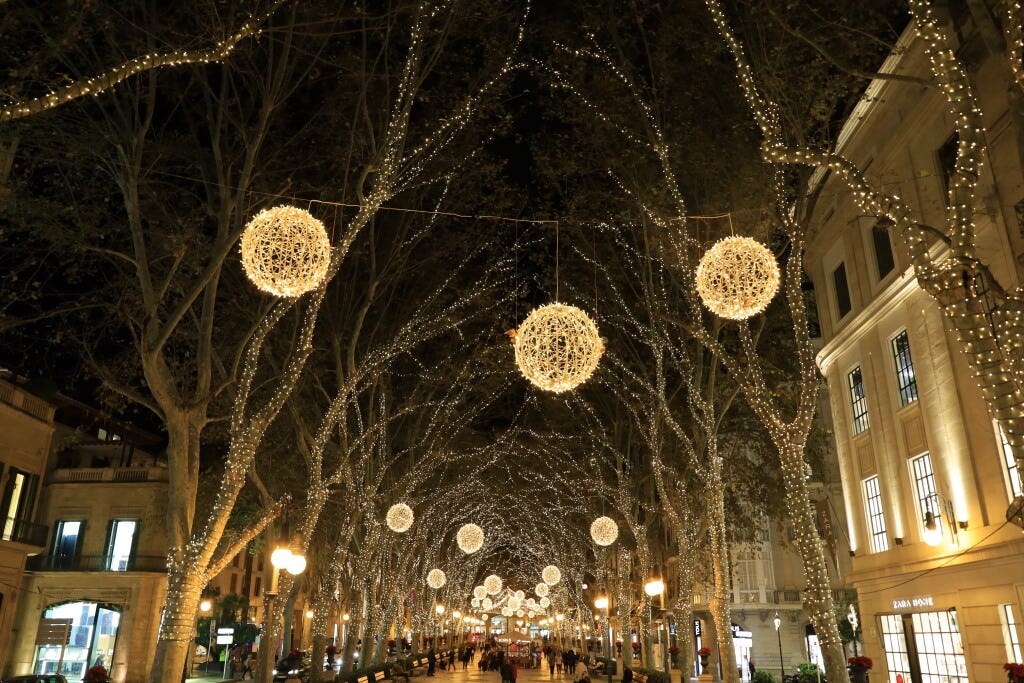 The versatile 24mm to 105mm zoom range of the RF24-105mm f/4-7.1 IS STM gives you the flexibility to frame your image to suit your creative vision. Below is an example of what’s possible:

- Images that take advantage of the wide-angle perspective exaggeration effect

- Scenes where you want to achieve the point-of-view effect

The ability to handle such a wide range of subjects with just one lens is what makes the RF24-105mm f/4-7.1 IS STM such an excellent choice for a travel lens or an everyday lens.

The most unique feature on the RF24-105mm f/4-7.1 IS STM is its macro photography capabilities. During AF, it is capable of up to 0.4x magnification, which is enough to make a business card fill the screen on the 105mm telephoto end. This makes it good for close-ups of flowers, food and other small items.

Users can get even closer during manual focusing, which achieves up to 0.5x magnification on the wide-angle end even when the subject is as close as 2.5cm away from the lens (Closest focusing distance: 13cm). This allows you to use the Center Focus Macro, which provides unique wide-angle macro images that gradually melt from tack sharpness in the in-focus image centre into beautiful bokeh closer to the edges.

A macro lens is usually defined as one capable of 0.5x magnification or more, which means that the RF24-105mm f/4-7.1 IS STM is effectively capable of performing like one. Adding that to the list of scenes that the lens is already capable of handling makes an impressive resume indeed. 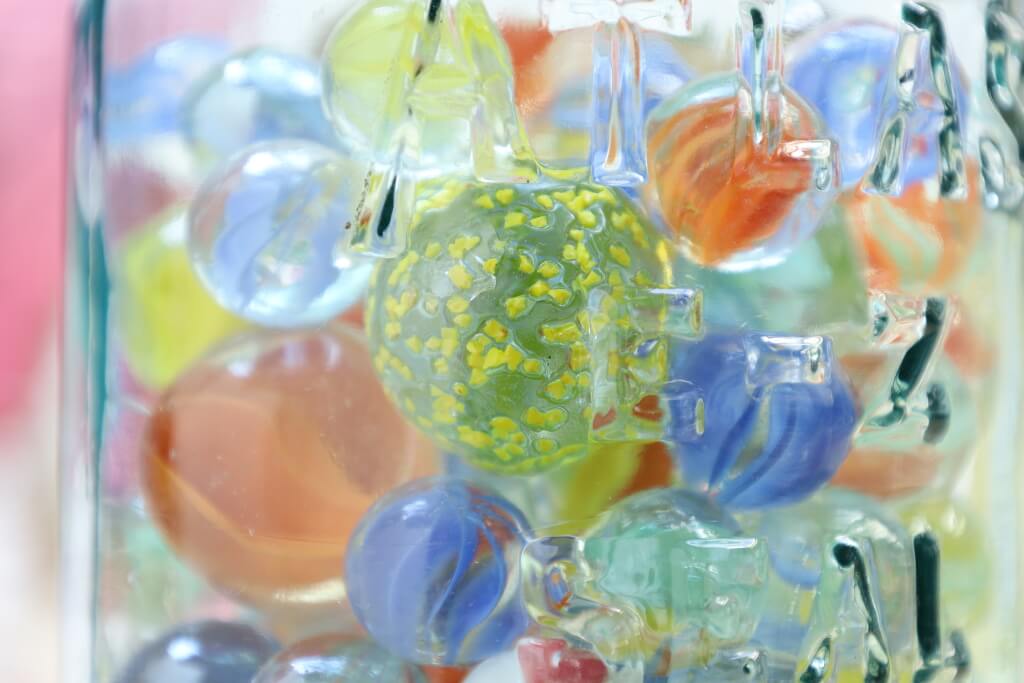 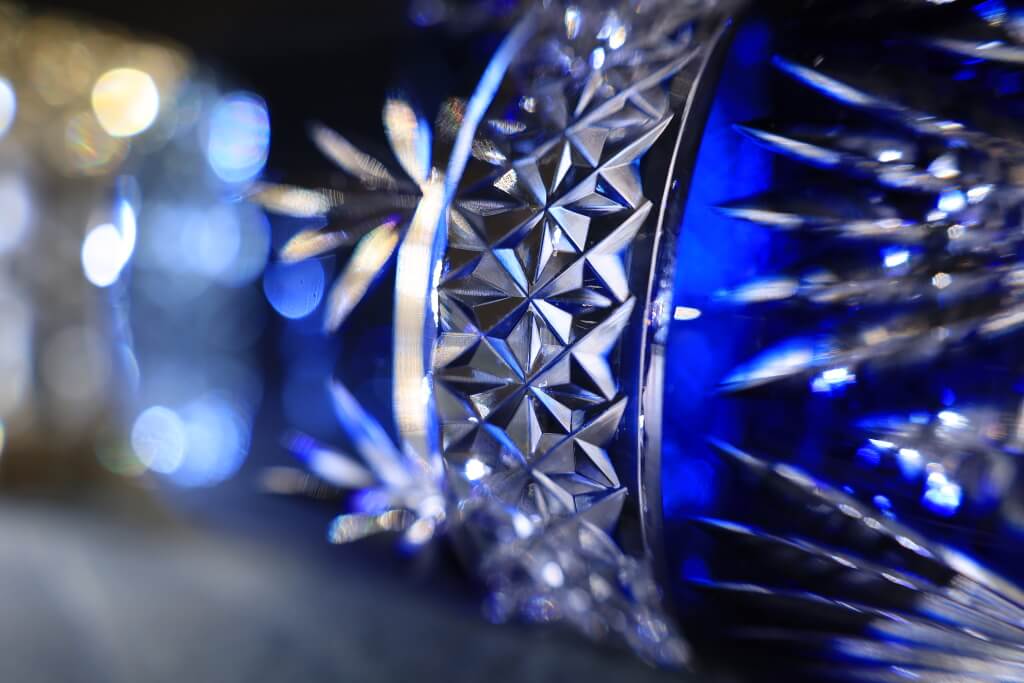 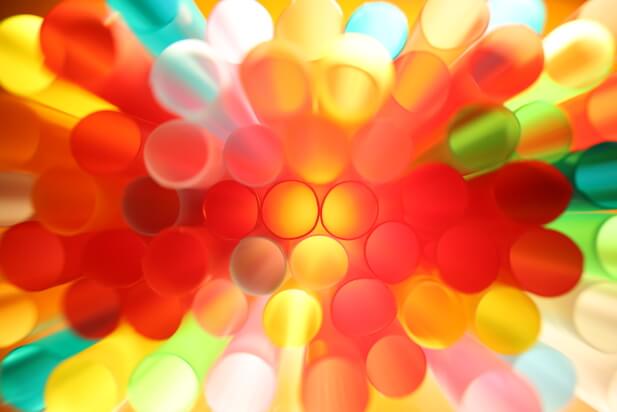 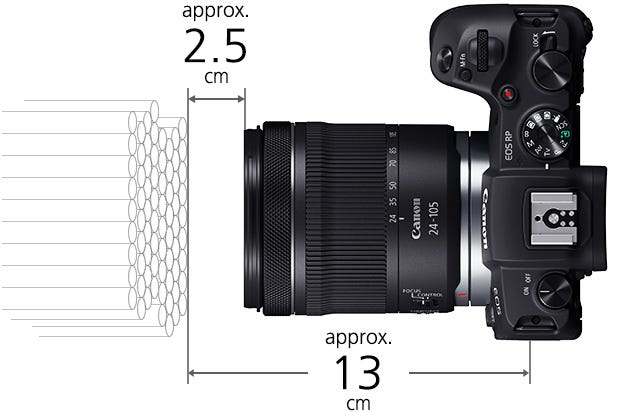 During MF, the closest focusing distance is 13cm. This means that the subject can be as close as around 2.5cm away from the front of the lens and still be in focus.

Did you know that the RF24-105mm f/4-7.1 IS STM can achieve one of the fastest AF speeds possible on current RF lenses?

Its focusing unit, consisting of lightweight focusing lenses, is driven by the fast but smooth-moving and quiet lead-screw STM for optimal motor control. This results in fast AF during still shooting, and seamless, quiet AF tracking during video shooting. 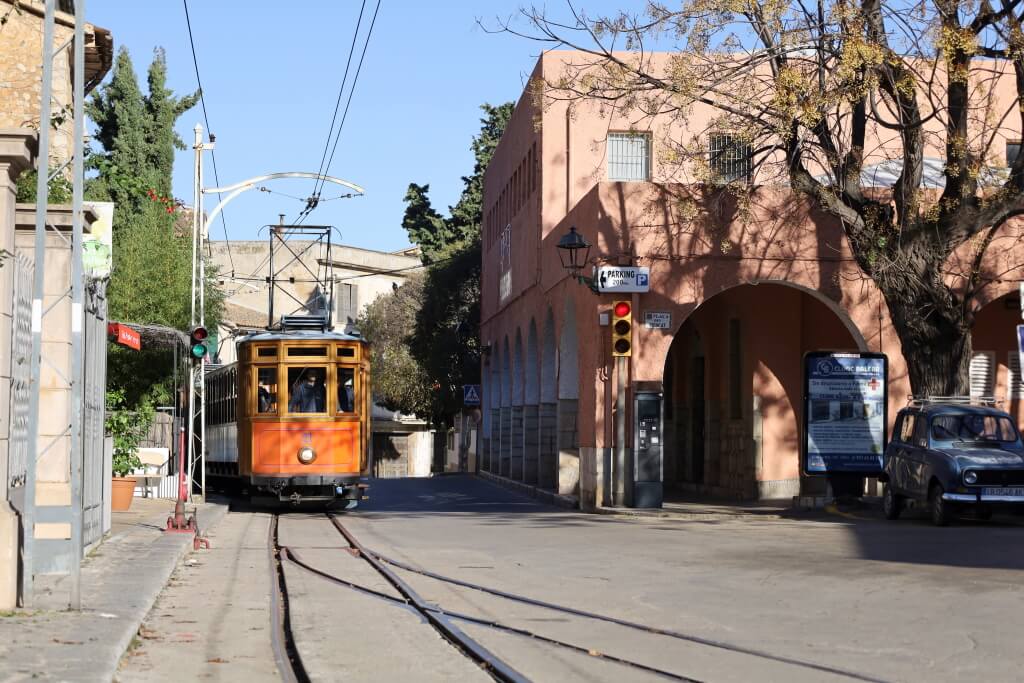 The lens supports Dual Sensing IS (image stabilisation), which uses camera shake information from the gyro sensors in the lens as well as image data acquired by the CMOS image sensor in the camera body for more precise and accurate image stabilisation. This makes the lens capable of up to 5 shutter speed stops’ equivalent image stabilisation—the perfect aid to achieve sharp, blur-free images when shooting stills by hand indoors or in places with dim lighting. For video shooting, the lens supports Combination IS, which uses the in-lens IS as week as the 5-axis in-camera digital IS system to effectively correct significant shaking. As a result, handheld footage is smoother and of higher quality than ever. 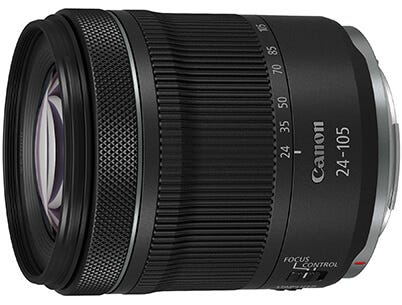 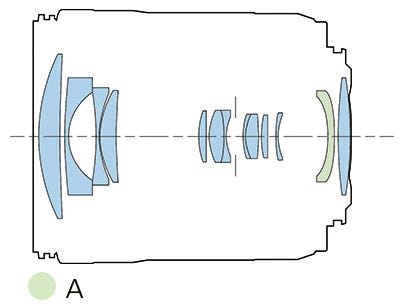 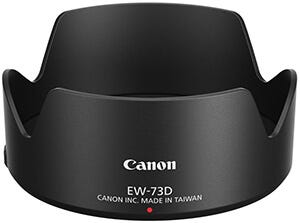 ​Watch this video to learn more about this new lens and Centre Focus Macro! 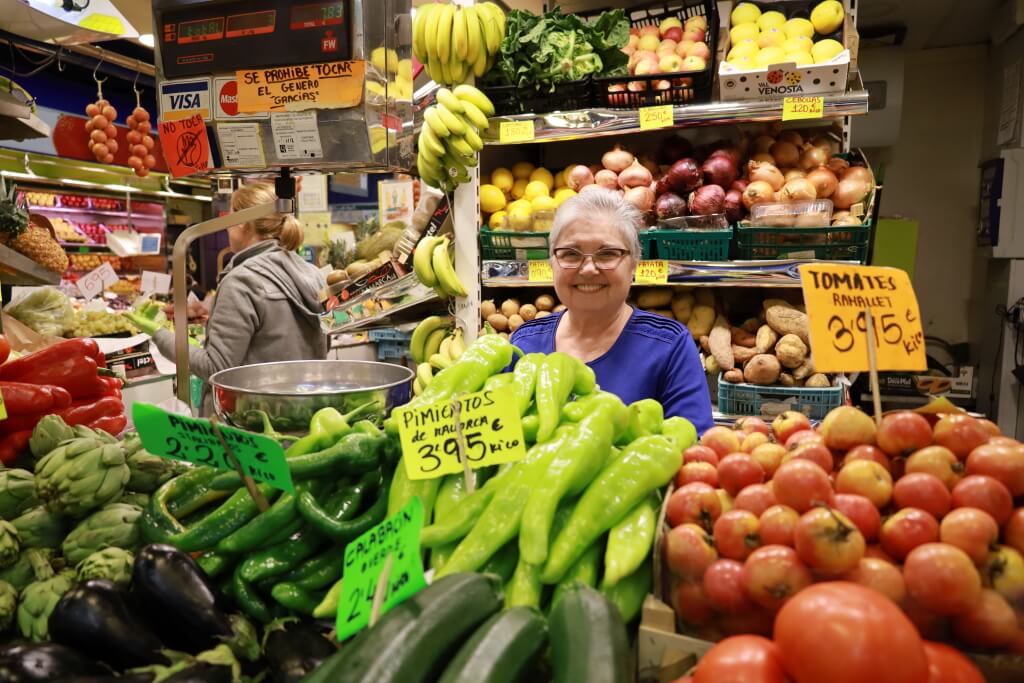 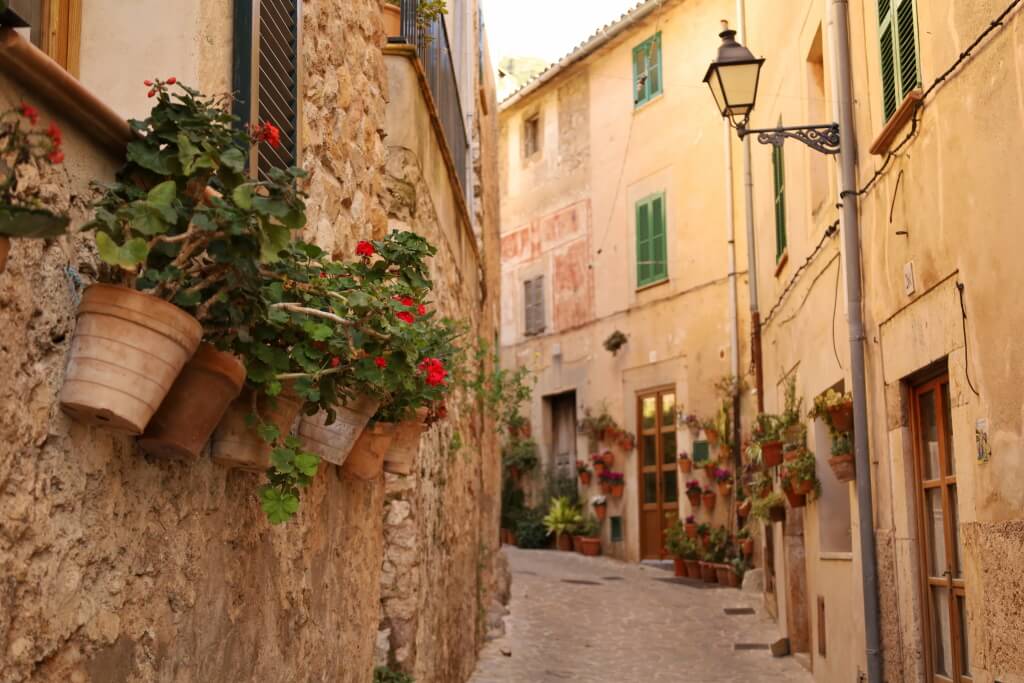 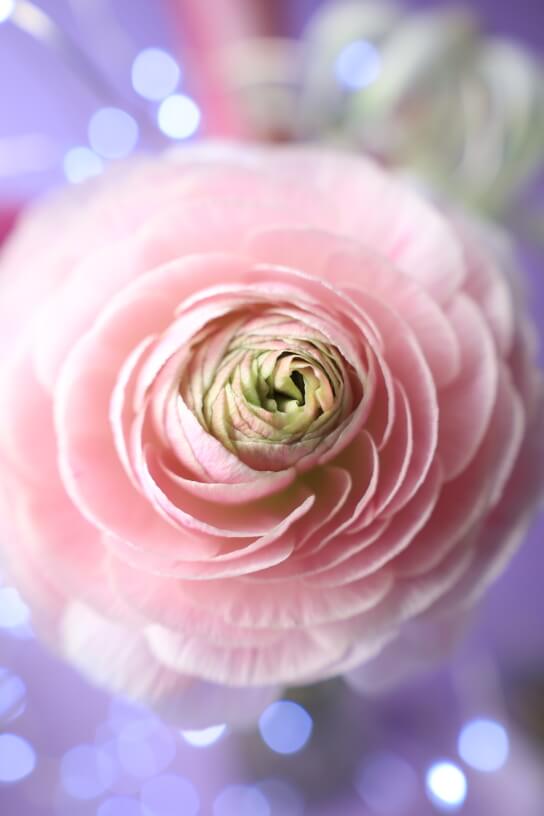 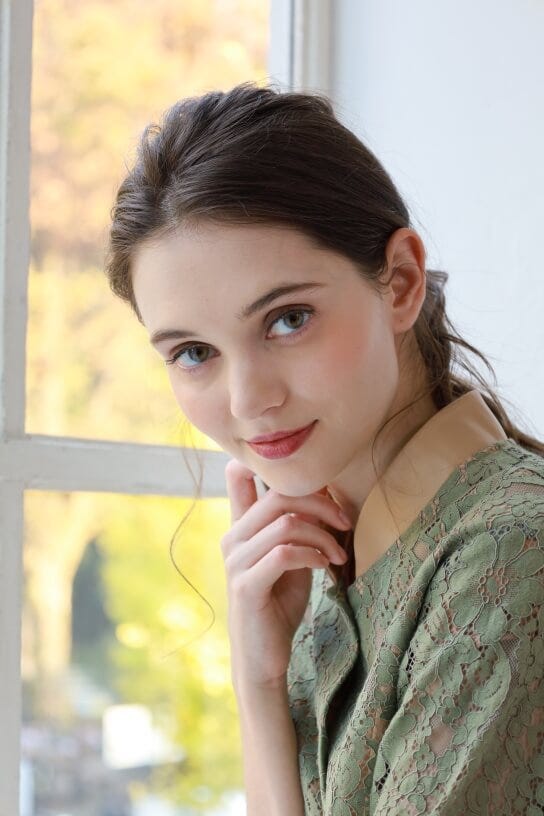